Those who do not know the past are damned to repeat it!

How to answer questions doc

Andrew Marr The Making of modern Britain – this is a series that you can watch on Youtube. It covers the history of the UK since 1945. There is a lot of politics in it. Watching it will give you a very good broad understanding of British Politics since 1945.

This is the link for episode 1:

l2 the anglo-saxons and the normans

l3 – magna carta and the origins of

l5 – the english revolution (the civi

l7 unification of the uk

l8 – extensions of the franchise

l9 – the shifting power of the houses

A Brief history of all Prime Ministers and their policies:

How do we measure class?

l 1.1.4 functions and features of the political parties

1.1.1 origins of the conservative party

l1.1.2 the history of the labour party

Generals elections (for Members of the Westminster Parliament):

1.4 Voting behaviour and the media:

Other factors and voting

The media and its influence on voting behaviour

Voting Behaviour and the Media

Which newspapers are most widely read in the UK? 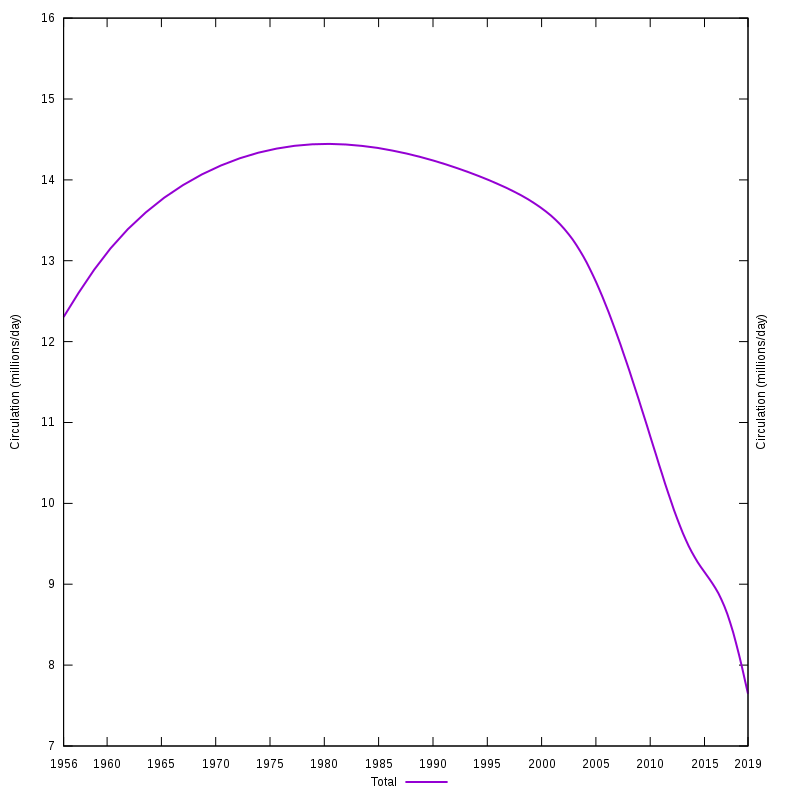 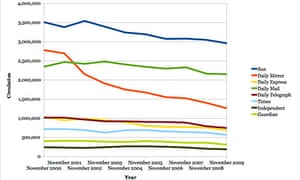 the impact of the media on electoral success 11

Voting behaviour and the media revision

Newspapers and the EU referendum: 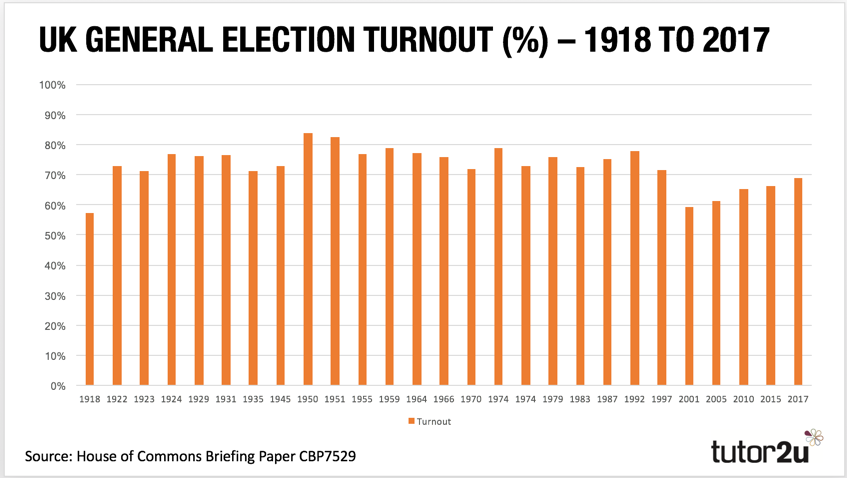 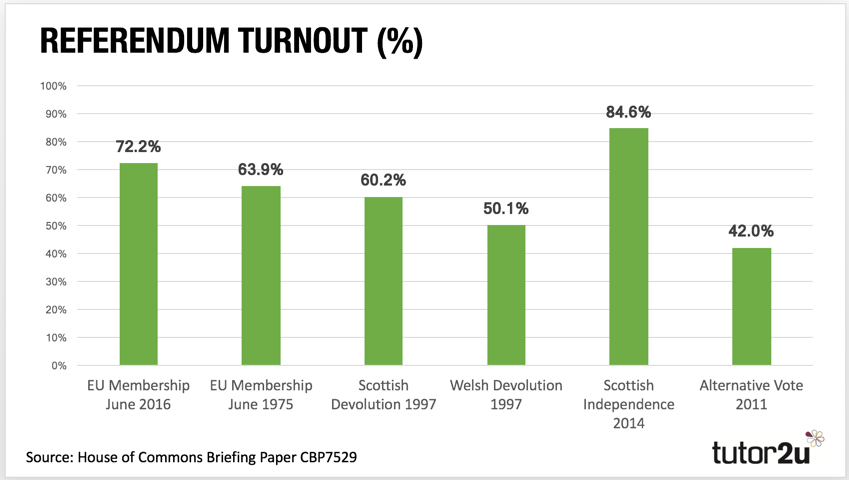 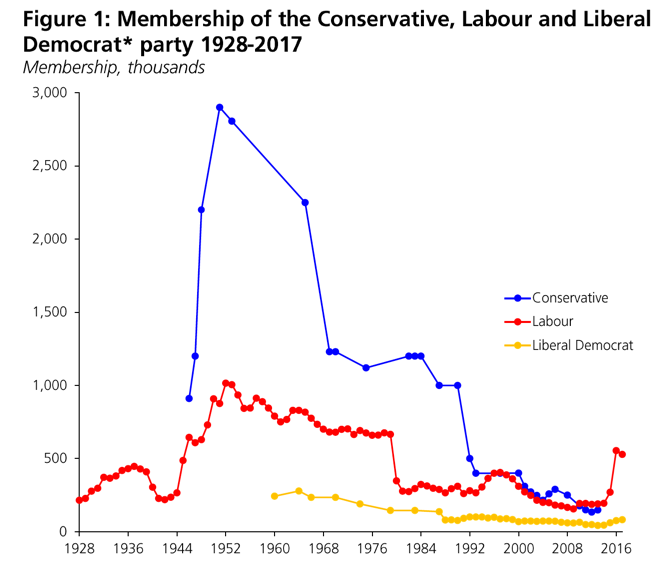 Concept of Political inequality, its rise in the UK and its negative impact on the perceived legitimacy of the system:

How the Tories are trying to gain support Labour’s traditional heartlands, the North-East England:

The political ideas section of the course requires you to write a 24 minute essay in 30 minutes. It will be a ‘To what extent…(TWE)’ question meaning you have to give both sides of the argument. Essentially the questions will ask to what extent different ideologies agree or differ over an idea. E.g. “TWE do liberals agree over human nature.”

Therefore when thinking about this topic it is important to realise that each political idea has very a wide variety of opinions within them. They are all ‘broad churches’. For example Modern and Classical liberals share some beliefs, but disagree on lots to. Consequently, Modern Liberals are often associated with Socialists as they believe in creating a welfare state, as Labour did in 1945. In contrast Classical Liberals are associated with Conservatives as they believe that the state should be small and the individual free to sink or swim, as Thatcher did with the Neo-Liberal cutting back of the state in the 1980s.

So when revising you could use a table like the one below to categorise your ideas:

Into these tables you will add the ideas of your thinkers as they are your evidence to support your argument.

Each idea has changed over the course of time as the political history changes around it. Each idea has started with one set of beliefs, however these have changed over time due to changes in political history. For example, one has to understand the end of monarchy and the development of capitalism in the industrial revolution to understand why classical liberalism was born, and then modified by the modern Liberals.

Therefore a timeline of the history of the idea is a great way to revise and to develop an understanding of how the idea has changed over time, which has caused the divisions. For example, Socialists ideas about the state changed having seen socialism in action in the USSR and China where oppression and murder were used by the state in their quest to create a utopia on earth.  This led socialists to be more fearful of the power of the state from the 1960s onwards.

2. How Liberalism changed over time 1

3. Core ideas of Liberalism and its thinkers

Pre-Recorded Lecture:Conservatism and its key thinkers

Please complete the ppt. slides below 10 – 19 on the Core ideas of Conservatism. Just like with Liberalism you are creating a booklet of notes with colours and pictures. We will discuss these ideas on Wednesday, 24/6/2020.

Complete the tasks on the ppt below. This concludes your conservatism notes that you should have in a booklet all kept together.

You will also need to watch the second Pre-recorded lecture that I am putting up today on MSTeams. There are also videos below for you to watch.

Conservatisms thinkers and tensions between the strands

‘On Being Conservative’ – essay by Michael Oakeshott: http://faculty.rcc.edu/sellick/On%20Being%20Conservative.pdf

Dear 12 Attlee, read the pages 288 – 298 and complete the activities on the slides up to no. 22 on the PPt below. This covers the Core Ideas of Socialism.

The Origins and History of Socialism Lecture slides

Dear 12 Attlee, read pages 298 – 307 and complete the slides 22 – 37 on the ppt below. This covers the Tensions between strands of socialism and the core thinkers.

Britpolitics is an excellent website with information on many different aspects of the course:          https://www.britpolitics.co.uk/